NOW WORSHIPPING IN PERSON Join us at 9am (traditional) or 11am (contemporary). Face masks are required. 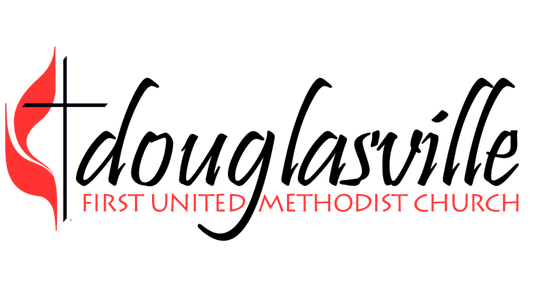 Say hello to the team at DFUMC 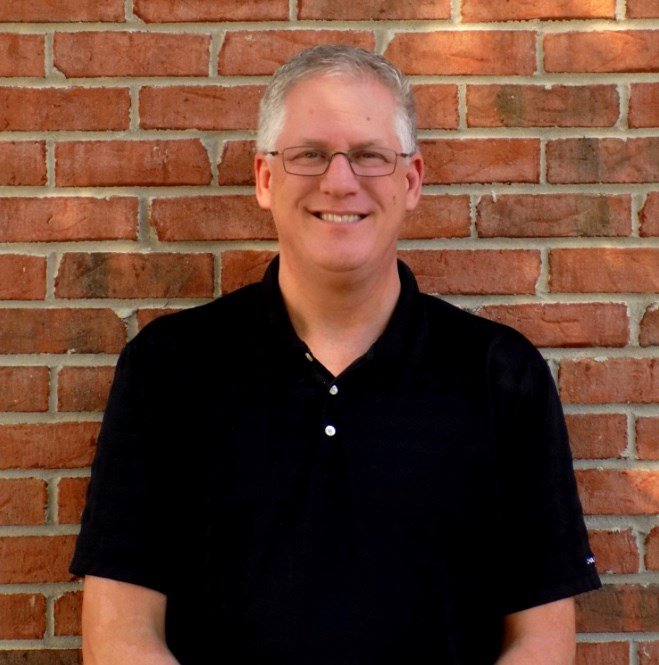 Rev. Scott Brown has been the Senior Pastor since July, 2020. He is married to his wife of Melody, and they share a blended family of 5. 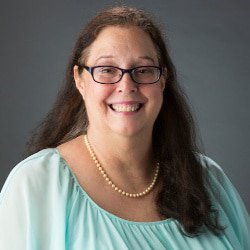 Rev. Tamlyn Collins, joined the DFUMC team in 2019. She has a B.A. in Sociology from University of Georgia and a Master of Divinity from Chandler School of Theology at Emory University. Her passion is for missions, having worked with over 30 mission partners and having participated in 16 mission trips. Her family includes parents, a brother, a daughter and a Yorkie named Pippin. 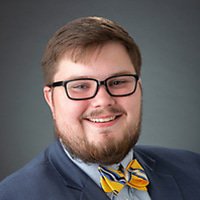 Paul Mosley was born and raised in the United Methodist Church. He is a child of a Methodist minister and a teacher and is the youngest of three. Paul graduated from LaGrange College in 2014 with a BA in Art and Design. Paul and his wife met while he was at LaGrange College. They have two young sons.

His life scripture is Isaiah 40:31 and his driving mission is “to create a place where students are radically accepted and feel the unconditional love of God.” 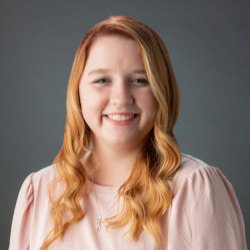 Haley Sipe has worked with kids at Brighten Academy and our Little Scholars Academy preschool. She has a degree from West Georgia Technical, majoring in Early Childhood Care and Education. Haley is currently pursuing a degree in Christian Ministry at Point University. She has been an important part of our Journey worship team and is a Stephen Minister at the church. 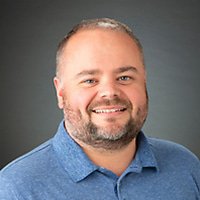 Wayne Gilreath is an active performer, teacher, and church musician. He holds a Bachelor of Music degree in Piano Performance from the University of West Georgia, and his Master of Music degree in Piano Performance is from the University of Tennessee. Wayne continues his organ studies at the Lutheran Church of the Redeemer in Atlanta. He joined the staff in 2015. 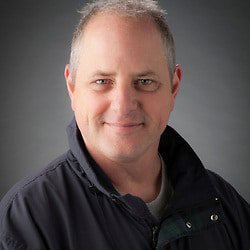 Jeffrey Aybar has been leading worship in The Journey since July of 2007. Jeffrey has spent most of his life writing, recording, designing, and creating music and his passion is leading others in worship.  He and his wife, Toni, have been part of the Douglasville community since 1997. They have two sons, Alexander and Evan, who are both actively involved in music and theater in school and community theater. 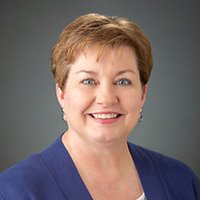 Robin Payne's main responsibilities include adult discipleship, hospitality, new members and the care team. Robin has nearly twenty years of experience serving United Methodist churches in the area of adult discipleship. She is an author for NavPress Publishing and a speaker for women’s conferences and retreats. Robin is a graduate of the University of Georgia. 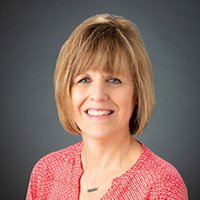 Nancy Hunt has served in the nursery ministry at DFUMC for over 15 years, first as a parent volunteer and later joined the staff.  She and her husband, Byron, were married at and became members of DFUMC in 1988. They have two daughters, Rachel and Amanda. She enjoys spending time at the beach and the lake, gardening, reading and attending UGA football games. 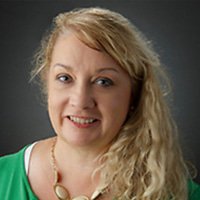 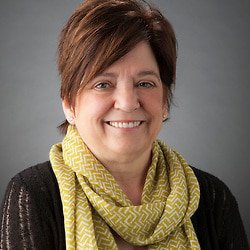 Helyn Mayhew joined DFUMC in 1983 and has served in a number of capacities: Finance Committee, Treasurer, Sunday School Teacher, Youth Leader, and Bible Study Teacher. She came on staff in January, 2015 as the Financial Administrator. Helyn married her husband at DFUMC in December 1979. They have two adult children, Emily and Nicholas. 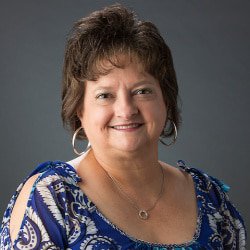 Angel Douglas and her husband, Joe, married in 1988 and have a daughter, Audrey. A graduate of West Georgia College, Angel has worked in various positions over the years with experience in financial bookkeeping and administration. Together, she and Joe have owned and operated numerous businesses over the last thirty years. She has been active in the church for over twenty years. Currently she is serving as Co-Chair of the Missions Team. 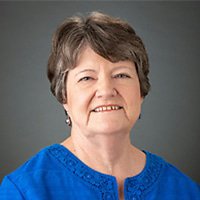 Ivy Smith was born and raised in Powder Springs. She has been married to Billy Smith for 46 years. They have two children, Kevin and Hannah Smith and David & Emily Seabrook, and three grandchildren, Kristian Smith and Carter and Sarah Kate Seabrook. Ivy graduated from McEachern High School and earned a degree from Kennesaw State University. Ivy has served on staff at DFUMC for almost 30 years.